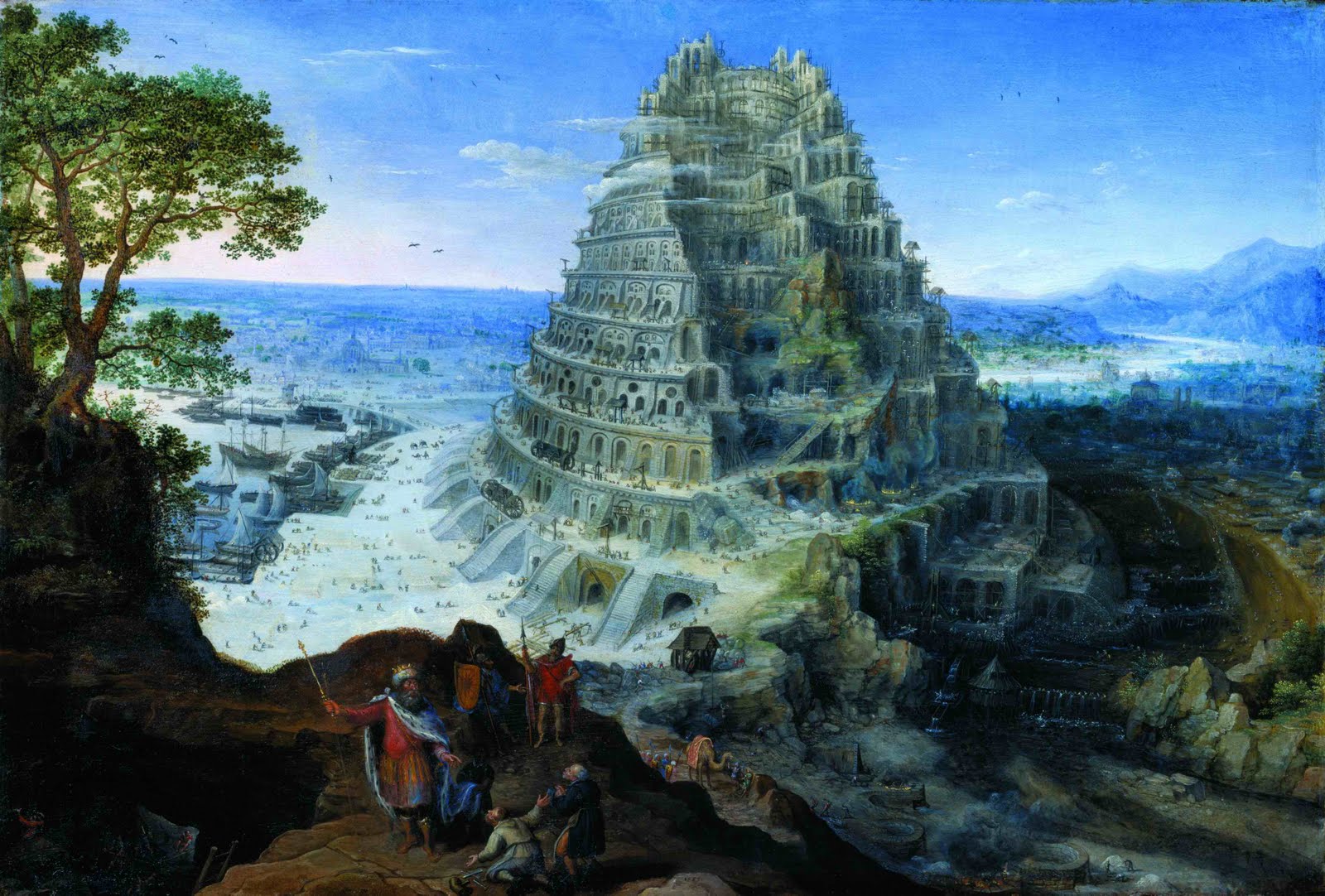 Confusion:  Our final lesson on “Beginnings” from the Mustard Seeds series.  Some time after the flood, the people tried to build a great “city and a tower” to “reach up to heaven” and “make a name” for themselves.  Instead of honouring the Lord’s Name and doing as He had commanded to “fill the Earth”, they wanted to stay together, not be “scattered”, and honour themselves in doing so.  Do we in our hearts often still do this today?  Are we living to glorify God or ourselves?  Do we, perhaps deep down, want to be more important than God?

Even secular linguists can only trace the languages of the world back to about twenty language “families”, with no common ancestor language.  Just as there is no “tree of life” for the creatures of the world, there is no “tree of languages”, which one would expect if language was something that had “evolved”.  This is yet another thing that people who have only a “natural” view of the world cannot explain.  The history given to us by the Creator Himself, explains it.  What we see in the world today fits with what we are told in Scripture.

The picture above is a painting by Lucas van Valckenborch in 1595.  I first saw a print of this a few years ago at the British Museum in a display about Nebuchadnezzar.  While the picture is imaginary, it is there because it seems that King Nebuchadnezzar also built a “Tower of Babel” – a tower in Babylon.  Unfortunately secular historians at the museum conflate his tower and that of the Bible account, essentially dismissing the Bible’s account as myth based on this “real tower”.  It is far more likely that King Nebuchadnezzar knew the history and so wanted to “make a name” for himself likewise.  Perhaps the original tower was still there, and he just completed or repaired it.  Note that there is no mention in Genesis that the city or tower were destroyed!  But, whether it was the same tower or a different one, we don’t know much more about Nebuchadnezzar’s “Tower of Babel” either, since it is said to have been destroyed, or dismantled (possibly with the intention of rebuilding it elsewhere) by Alexander the Great in about 323 BC.

Whether King Nebuchadnezzar rebuilt the original, or built a new tower, one can imagine him looking out at this great tower as he stands on his palace roof and says, “Is not this great Babylon, which I have built by my mighty power as a royal residence and for the glory of my majesty?” – right before the Lord struck him down with madness (Daniel 4:28-37).  And so history repeated itself;  just as at the original Tower of Babel the people were cast into confusion for honouring themselves rather than God, so also was Nebuchadnezzar, until he came to his senses and “gave honour and glory to the God who lives forever.”

For copyright reasons, the activity sheets can be provided only while the lessons are in progress, so that only those who need them can get them, and are no longer available.
In Him,