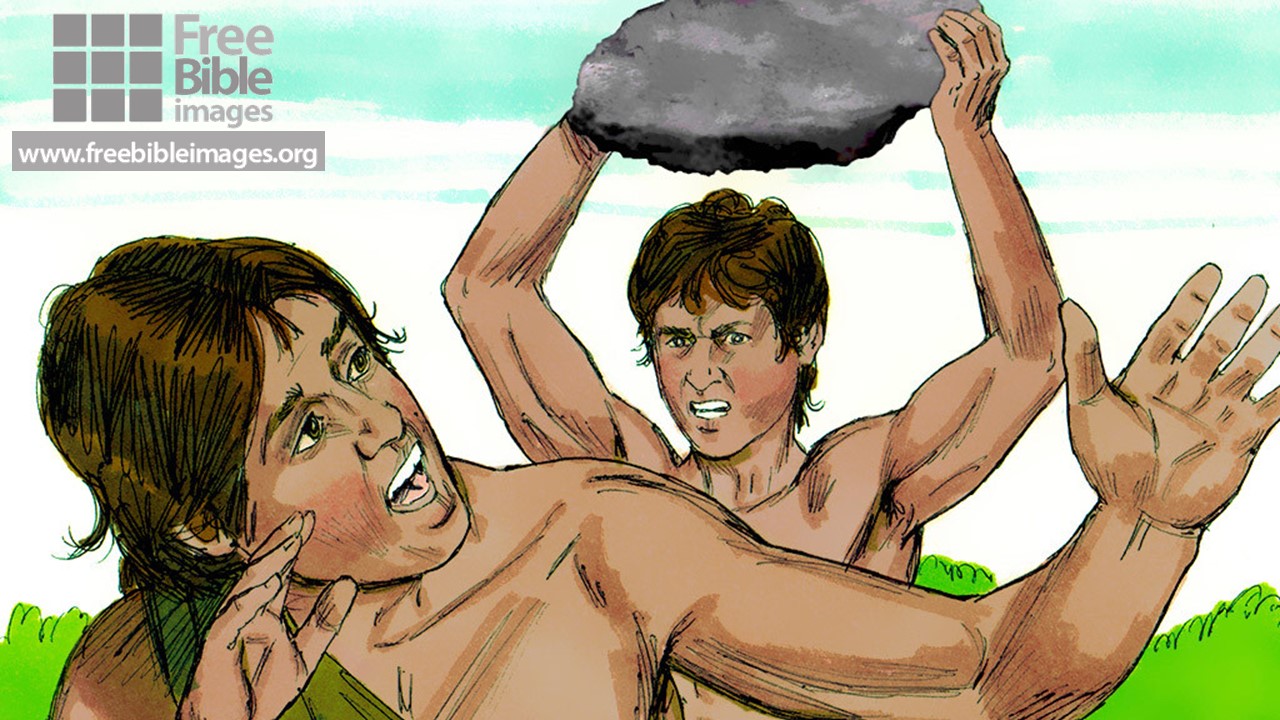 This coming Sunday we will have our third lesson in the Mustard Seeds series on “Beginnings”: Corruption.  After sin entered the world, we begin to see how sin has corrupted every aspect of human nature.  This is clearly shown in the life of Cain, how he became jealous of his brother and murdered him.  Adam and Eve disobeyed God, bringing sin into the world and the consequences of sin.

Please note for this week only we’re using a different Zoom ID.  Password is the same.

Referring to this incident, the apostle John explains, “We should not be like Cain, who was of the evil one and murdered his brother. And why did he murder him? Because his own deeds were evil and his brother’s righteous.” (1 John 3:12, ESVUK).

The aim of this lesson is to help the children understand that sin affects our emotions, thoughts, words and actions.  Unlike Cain, we must repent.  God is merciful.

For copyright reasons, the activity sheets can be provided only while the lessons are in progress, so that only those who need them can get them, and are no longer available.